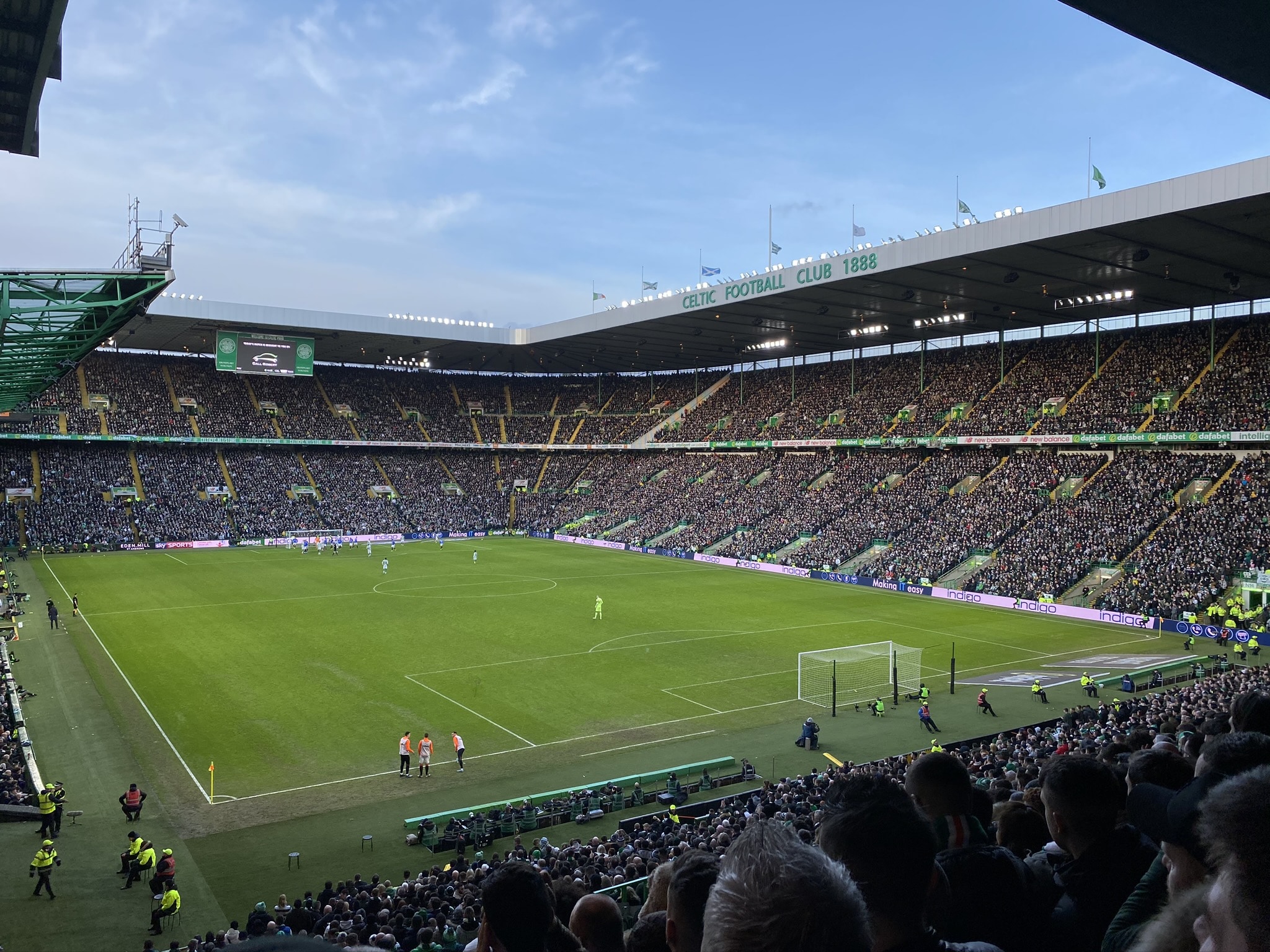 You might have come across the piece with a great sense of bemusement, given Celtic is a football club that plays in Glasgow, Scotland, and always has since it was founded in 1887.

Why, then, is there a debate about whether many of their supporters follow Scotland or Ireland at international level? And while we’re on their fans, what’s behind their nicknames of ‘Tims’ and ‘Bhoys’? And why is their name pronounced ‘Seltic’, rather than ‘Keltic’, as it is in other contexts?

Firstly, no, they are Scottish, but it’s worth mentioning that one of the reasons for creating the club in 1887 was to help reduce the levels of poverty among the Irish population of Glasgow’s East End at the time.

Celtic were also founded by an Irishman, Brother Walfrid, who chose the name ‘Celtic’ to symbolise the merging of Irish and Scottish identities, while a Celtic (pronounced ‘Keltic’) cross and a four-leaf clover have each featured on iterations of the club’s badge at some point. Plus, their green and white colours go hand-in-hand with Ireland.

There’s also the fact that, when Celtic Park opened in 1892, the first sod of turf laid had been imported from Donegal, Ireland, and had shamrocks planted in it by Irish republican leader Michael Davitt, as well as their lengthy list of former Irish or Northern Irish players and managers, including Robbie and Roy Keane, Brendan Rodgers, Martin O’Neill, Neil Lennon and their first manager, Newry-born Willie Maley.

As for which international team their fans follow, this probably stems from the size of Celtic’s Irish fan base, and less from Scottish Celtic supporters choosing Ireland over Scotland.

The Association of Irish Celtic Supporters Clubs lists 44 different official supporters clubs on its website, while Brian McGuirk, author of ‘Celtic FC: The Ireland Connection’, described Celtic as ‘more than a football club’ for Irishmen, adding: “Celtic is our legacy, left to us by the courage and vision of Irish men like Brother Walfrid, John Glass and Pat Welsh.”

From sifting through forums and message-boards, it appears there are some Scottish Celtic fans who follow Ireland first, though this seems to often stem from them having their own Irish heritage, their moving to Ireland at some point in their life, or even just a sense of disenfranchisement with the Scottish national team.

Why is ‘Celtic’ Pronounced ‘Seltic’?

Initially, the English language adopted the word ‘Celtic’ from the French in the 17th century, pronouncing it with a soft C (i.e. ‘Seltic’).

But historians later went as far back as the original Latin ‘Celtae,’ which the people of Gaul, pronounced with a hard C (i.e. ‘Keltic’).

So, when using the word to refer to more ancient history and culture, the word has tended to be pronounced ‘Keltic’, but for more modern connotations, we have generally followed the French (e.g. Celtic Football Club, Boston Celtics – both pronounced with a soft C).

Why are Celtic Called ‘The Bhoys’?

Another nod to their Irish heritage, a soft ‘h’ was thought to be added to the word ‘boy’ to phonetically represent the ‘Irishness’ of the word.

Indeed, the wider use of this additional ‘h’ is believed to stemmed from a trend during the Victorian era, when people added a ‘h’ to proper nouns to help them appear Gaelic.

And while ‘Bhoy’ seemed to first come into prominence in New York in the 1840s, it originated from the Irish pronunciation of ‘boy’, with connotations leaning more towards a rowdy member of the working-class. It should also be noted that the female equivalent was not ‘Ghirl’, but ‘Ghal’.

From their earliest days, Celtic merchandise and such would include references to ‘The Bould Bhoys’ – likely due to the strength of following from their Irish contingent – and the term has just stuck ever since.

Why are Celtic Fans Called ‘Tims’?

A ‘Tim’ is a self-referential, if less frequently-used term nowadays adopted by Celtic fans, its origin thought to be from a Catholic gang from Calton, Glasgow in the early 1900s called the ‘Tim Malloys’, supposedly after the leader of the gang.

Others believe ‘Tim Malloys’ to have been rhyming slang for ‘Bhoys’, while some Rangers fans may also use the term to apply to Catholics, even if ‘Tims’ has ostensibly little, if anything to do with religion of any sort.