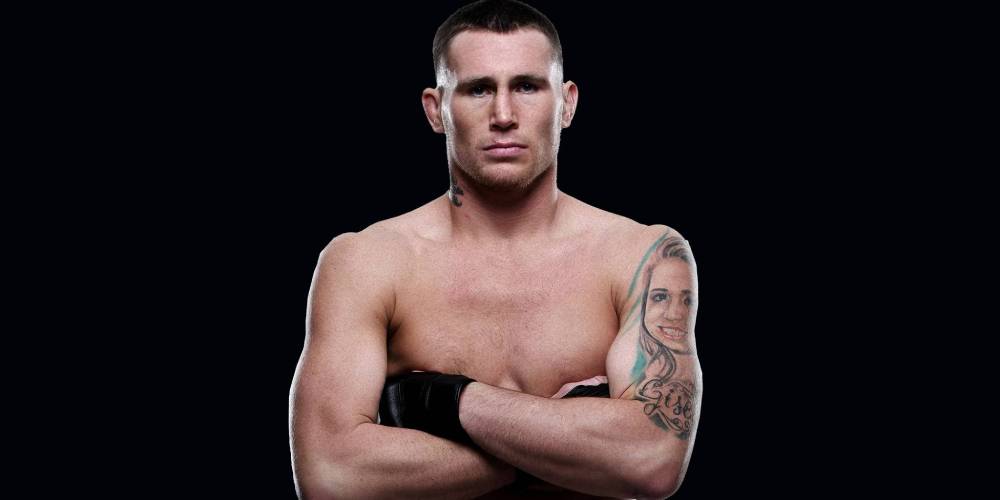 MMA is one of the fastest growing sports in the world and the UFC – the sport’s premier promotion – is also on a massive upward trajectory. New fighters are regularly being signed to the UFC each year, with many of the best British fighters from Cage Warriors making the step up.

As well as our British UFC fighters list, we also profile the only fighter (so far) from these shores to have been a champion in their respective weight class. Let’s dive in:

Though born in Nicosia, Cyprus on a British Military Base, Bisping (or ‘The Count’ as he’s otherwise known) grew up in Clitheroe, Lancashire, and is the only representative on the all-time UK UFC fighters list to have been crowned a champion.

Bisping, at only 17 days’ notice, replaced the injured Chris Weidman in a middleweight title fight against Luke Rockhold, six years his junior, and secured a spectacular first-round knockout to dethrone the American.

The fight, at The Forum in Inglewood, was stopped after just three minutes and 36 seconds after two devastating left hooks to Rockhold, who could not recover and lost both his five-match winning streak and his middleweight title.

Bisping held the title for almost 18 months, successfully defending it (and vindicating a previous loss) against Dan Henderson, before he suffered a third-round submission defeat to Canadian MMA legend Georges St-Pierre in November 2017 at Madison Square Garden.

He retired from MMA in May 2018 at the age of 39, which he later revealed on The Joe Rogan Experience was due to noticing issues with his ‘good eye’ in a defeat to Kevin Gastelum shortly after the loss to GSP. Bisping had already suffered a detached retina in a knockout loss to Vitor Belfort in January 2013.