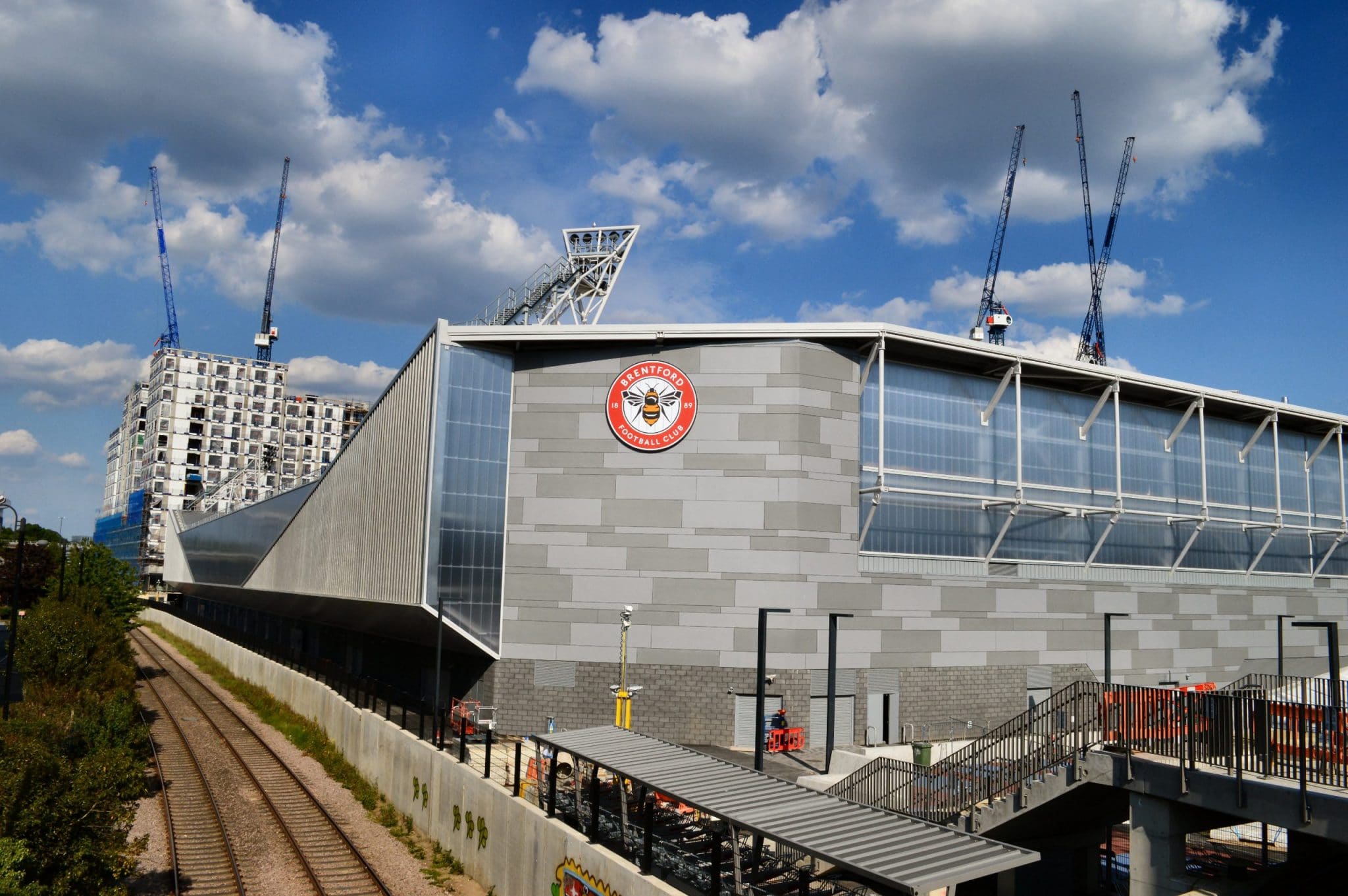 Brentford are a peculiar modern-day football club, in that so much of what they do feels ahead of their time while also sticking to principles which seemed to go out of fashion years ago.

They give managers time. They nurture their own players. They spend sensible figures on thoroughly-scouted footballers from across the globe. But if all of this feels terribly sensible, they’re far from boring.

In fact, one particular trait of theirs makes them pretty unique – Brentford essentially have no academy. Instead, they have their own B-team, whose season consists of friendlies against under-23s sides or non-league outfits.

But why did they become pioneers for this approach, at least at the higher level of English football? What exactly is the Brentford philosophy, and how does it work? And will, or should, other clubs follow suit?

What is the Brentford “Moneyball” Philosophy?

First off, in case you haven’t seen the 2011 film, ‘Moneyball’ tells the story of how a baseball franchise managed by Brad Pitt crunches the numbers to find the best value for money in their playing staff on a tight budget.

Why is Brentford’s approach to signings a bit like that? Well, because they do their due diligence, basically.

In 2012, the West London club were bought by Matthew Benham, a lifelong Bee who made it rich through gambling and then starting his own betting company. From there, he learned the value of marginal gains in business, which he has transferred to the football world in his time as Brentford owner.

Benham, along with director of football Rasmus Ankersen, scour the earth for untapped potential, buying low and selling high. For instance, Neal Maupay was signed from Saint-Etienne for £1.5 million in 2017, before leaving for Brighton for £19.5 million two years later.

Fellow strikers Andre Gray and Scott Hogan were poached from Luton Town and Rochdale for roughly £1.25 million in 2014. They left for a combined £20 million. Said Benrahma had plied his tried largely in the French second tier when Brentford spent about £2.5 million on him in 2018. The club stand to rake in approximately £30 million from West Ham for him when his loan move is made permanent in the summer.

Though, it’s important to point out that Benham – who prides himself on running a self-sustaining club on an upward trajectory – dislikes the Moneyball comparisons.

He told the Guardian in a 2015 interview: “It’s much misunderstood – people say: ‘Oh, Moneyball – these guys came along and applied stats to baseball.’ But of course, baseball has been incredibly obsessed with stats for 100-plus years.

“Moneyball’s idea wasn’t about using any old statistics but statistics as an academic and scientific exercise to see what stats actually helped predicted things. The Moneyball label can be confusing because people think it is using any stats rather than trying to use them in a scientific way.”

Clearly, though, there’s method in the madness. Since Benham invested in Brentford, they were promoted to the Championship within two years and have finished fifth, ninth, tenth, ninth, 11th and third ever since, reaching the second-tier play-off final last term.

Do Brentford Have a Youth Team?

Of sorts, but not in the typical sense anymore.

It was May 2016 when Brentford announced that, after a ‘lengthy evaluation process’, the decision was made to ‘completely restructure’ their academy.

This involved withdrawing from the Elite Player Performance Plan and Professional Development League system, as well as ending their full academy system from under-eight through to under-21s.

What is Brentford B?

In the place of their academy came a Brentford B team: a squad of players aged 17 to 21 who, the club said, would benefit from close links to senior side, with a clearer route into the first team.

The B team play friendlies against other B teams, non-league sides or under-23s: so far in 2020-21, for example, they have crossed paths with Huddersfield Town B, Arsenal under-23s and Maidenhead United.

Cherry-picking the best they can afford from ‘undervalued’ countries as Premier League youth team rejects, Brentford have gelled these players with their own former academy talents to form their B team.

The biggest success story of the B team has undoubtedly been Chris Mepham, the centre-half who rose through the Brentford ranks before joining Bournemouth in January 2019 for a reported £12 million.

Why Did Brentford Get Rid of their Academy?

Its cost proved unjustifiable. Brentford spent about £2 million each year on the academy which, with so much competition across London, was unlikely to produce enough first-team players to recoup what they invested. By contrast, the B team runs at little more than half that figure.

Shortly before the abandonment of their academy, meanwhile, Brentford lost two of their prized assets, Ian Poveda and Josh Bohui, to Manchesters City and United respectively, for a paltry fee of about £30,000 in compensation for each. Compare that to the astronomical sum they pocketed from Bournemouth for Mepham, for example.

“We discussed various different options when we were doing the review and we felt the B-team model was the one that gave us the best chance of producing first-team players,” said former technical director Robert Rowan, who passed away in 2018, in an interview with the Guardian a year earlier.

“It allowed us far more flexibility on how we do that because we are not as restricted by regulation or rules. It was the most sustainable and effective option. It’s a lot easier to assess something that has got a turnaround of three years than over ten years. Once that is over we will more than likely review again and see what we need to do differently to achieve our goal.”

Will more English clubs take a leaf out of Brentford’s book? Well, some already are. Huddersfield were the first, revamping their academy in 2017, scrapping all under-16 sides, only recruiting players aged 16 or older and forming their own B-team. Wycombe Wanderers’ newly-formed B team, meanwhile, will host Brentford’s second string in a friendly on January 26, after forming in 2020 (they ended their academy as long ago as 2012).