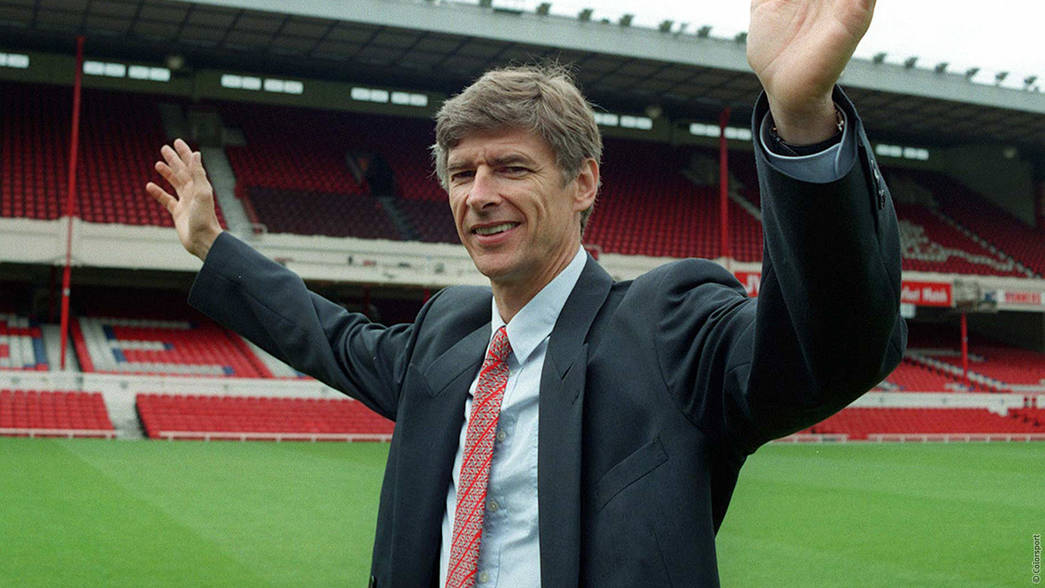 As even the passing observer of English football will have noticed by now, the days of giving a manager time are long gone. There is hardly a single boss not a bad run form away from at least feeling the ground start to shift beneath his feet, if not even be shown the door.

But just how cut-throat has management in the Premier League and Championship become in the last ten years? We took a look at the average life span of bosses in each of England’s top two tiers, comparing them with the start of the 2019-20 season with that of the 2009-10 campaign a decade ago.

How Brutal Is The Premier League?

To see how great the difference was in the average life span of a Premier League manager now compared to ten years ago, we first looked at how many days each top-flight boss had been in charge for on August 10, 2019, the day the 2019-20 campaign kicked off.

On average, then, at the start of the 2019-20 Premier League, a manager lasted 789 days, which is the equivalent of 2 years, 8 weeks and 3 days. For context, that’s less than one-tenth the reigns of Arsene Wenger and Sir Alex Ferguson at Arsenal and Manchester United respectively.

By comparison, on the day 2009-10 began, the average life span of a Premier League boss was 1301 days, which equates to 3 years, 6 months, 3 weeks and 2 days. So, in the last ten years, a top-flight manager lasts in the same job for about a year-and-a-half less, on average.

Why the sharp decline? Well, for starters, Wenger’s 22-year spell at Arsenal and Ferguson’s 26-year tenure at United have both ended in the last decade, and their longevity, of course, accounted for much of the extra length of time for 2009-10.

But clearly, ‘sacking culture’ is becoming rifer in England’s top tier – on the day 2019-20 kicked off, seven managers were less than a year into their jobs; by comparison, at the start of 2009-10, just five were in this position.

Not only that, but with the ever-increasing financial benefits in the Premier League, boardroom are getting itchier. Everton, for example, followed up David Moyes’ 11 years as manager with four different permanent bosses in the next six years. The revolving door continues to operate at Chelsea, meanwhile, with nine different men occupying the Stamford Bridge hot seat in the last decade.

And further down the table, the fear of slipping through the trap door to the Championship grows ever greater. Fulham, for instance, have been relegated twice in the last decade; in both of those campaigns, they sacked two managers.

Crystal Palace have only been in the Premier League since 2013, yet Roy Hodgson has been in charge for the Eagles the longest of their seven bosses since promotion, and he has only celebrating the two-year anniversary of his appointment in September 2019.

In fact, since 2009-10, no season has seen fewer managerial changes as the nine which took place in that campaign, with 2018-19 seeing ten after three consecutive of 13.

How Does The Championship Compare?

The Premier League may have garnered a reputation, rightly or wrongly, for being too trigger-happy, but what about the league full of teams for a place at the top table?

Compare that with the day the 2009-10 Championship campaign started ten years ago, and a second-tier manager lasted on average 561 days, which equates to 1 year, 6 months, 1 week and 6 days. So, while there has been a drop-off, it has been of only about six months, which pales in comparison to the decline seen in the Premier League in the last decade.

In short, then, the Championship is even more of a graveyard for managers and their careers than the Premier League.

Perhaps this shouldn’t be too surprising; given the Premier League offers hundreds of millions of pounds per year in revenue and more, the clamour among Championship owners to throw everything at a promotion challenge increased by the year. The amount of managerial changes in 2018-19 in the Championship – 15 in total – essentially bear this out.

So, too, does the hiring-and-firing culture just as prevalent at some second-tier clubs as at top-flight sides. QPR, for instance, are on their fifth permanent boss since returning to the Championship just four years ago, while 14 different managerial reigns have taken place at Nottingham Forest in the last decade.

They say there’s no guarantees in football, but for managers wanting to cut their teeth in the English game, there is probably at least one – at some point, probably prematurely, you will receive your P45.