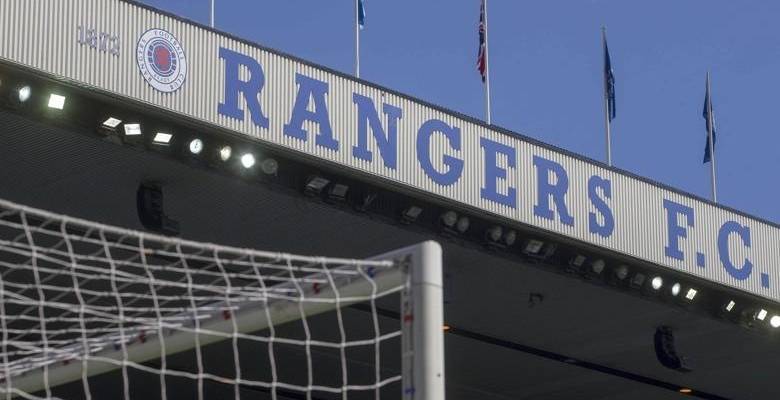 To the green half of Glasgow, at least, the Old Firm derby is no longer a battle between old foes Celtic and Rangers. No, those days have been gone for almost a decade by now.

Instead, the Bhoys will tell you, it’s contested between their beloved Celtic and Sevco, the company who bought all of Rangers’ assets and intellectual property following liquidation in 2012. Indeed, “You’re not Rangers anymore” has rung out in Scottish stadia further than just Celtic Park. ‘Rangers’, these fans will argue, no longer exist. To paraphrase Kevin Bridges, Scottish football became a two-horse race that lost a horse.

But is this true, let alone fair? Did Rangers go bust? Can they, in their current guise, still purport to be the same club as previously? Let’s look back at just how financial meltdown caused Scotland’s most successful side to endure the most hellish of demises.

What Happened To Rangers?

The first blow came on Valentine’s Day in 2012, when the Gers, four points behind Celtic in a gripping title race, entered administration and were deducted ten points as a consequence. The club had owed £9 million in pay-as-you-earn taxes and VAT to Her Majesty’s Revenue and Customs, but two months later administrators estimated their debts exceeded an incredible £134 million.

But in truth, the club had already been a ticking time bomb for some time. Even before Craig Whyte, who presided over their demise, bought David Murray’s 85.3 per cent stake the previous May for a mere £1, then-chairman Alastair Johnston had warned that going bust was a dangerously feasible possibility.

When Did Rangers “Die”?

However, much of the club’s assets and intellectual property were then acquired with a £5.5 million loan by the Charles-Green led Sevco Scotland Ltd, which later changed its name to The Rangers Football Club Ltd. They were successful in applying for membership in the Scottish Football League and began lift in the fourth tier, Division Three, in the 2012-13 season.

The extent of the debts which piled up under Whyte, though, was quite astonishing. As revealed by the Daily Record, Rangers owed a total of £140 million between 276 different people or organisations.

This included more than £55 million to the club’s creditors and £26.7 million to Ticketus, but also more surreal expenses such as £48 to a Glasgow tyre service, £40 owed to a face-painting business and £18 to Electrical Waste Recycling Group in Durham.

Why Did Rangers Get Relegated?

It wasn’t so much a relegation as it was starting again, which may be what many who believe Rangers aren’t the same club anymore base their argument upon.

Initially, the Rangers applied for membership straight into the Scottish Premier League, only for ten of the division’s 12 clubs to vote against that, then 25 of the 30 lower-league sides opposed them entering the second tier, Division One. Eventually, they were accepted into Division Three instead.

But it’s important to point out that Scottish Football Association membership was essentially transferred from the pre-liquidation Rangers to the post-liquidation Rangers. The same strings were attached, including a year-long transfer ban.

Of course, Rangers went on to return to the Scottish top-flight in 2016, and went on to win the Scottish Premier League title in 2021, preventing Celtic from winning a 10th consecutive crown.

Is Rangers a New Club?

No, because Sevco did not apply for new membership; rather, a transfer of the SFA membership that then belonged to the administrators of Rangers Football Club PLC.

To even try to make this case against Rangers legitimately, you would have to also refer to the likes of Fiorentina and Coventry, both of whom have also been liquidated, in much the same way. For whatever reason, Rangers often seems to stand alone in this regard.

Many influential figures and organisations within the game have also supported the idea that Rangers are still the same club. In December 2014, SPFL chairman Neil Doncaster said: “The decision, very clearly from the commission, was that the club is the same, the club continues, albeit it is owned by a new company, but the club is the same.”

Meanwhile, Green himself, who initially but briefly served as the club’s chief executive, said following the granting of SFA membership in 2012: “This is still Rangers and the next chapter of our history has the potential to be one of the greatest stories in the history of sport.”

Elsewhere, UEFA have stressed that its rules allow for ‘sporting continuity’ of a club’s records, even if their corporate structure changes in the way that Ranger’s did, for example. A quote from FIFA in its weekly magazine in May 2015, stating: “After their enforced relegation in 2012, Glasgow Rangers are in the hunt for promotion back to Scotland’s top flight” also seemed conclusive from one of the game’s highest governing bodies.

So, yes, there’s been newspaper adverts, name-calling and cheap-shot chanting, but ultimately Rangers are still the same club as ever – just one that was resuscitated after its heart briefly stopped beating.

10 thoughts on “Are Rangers the Same Or a New Club?”