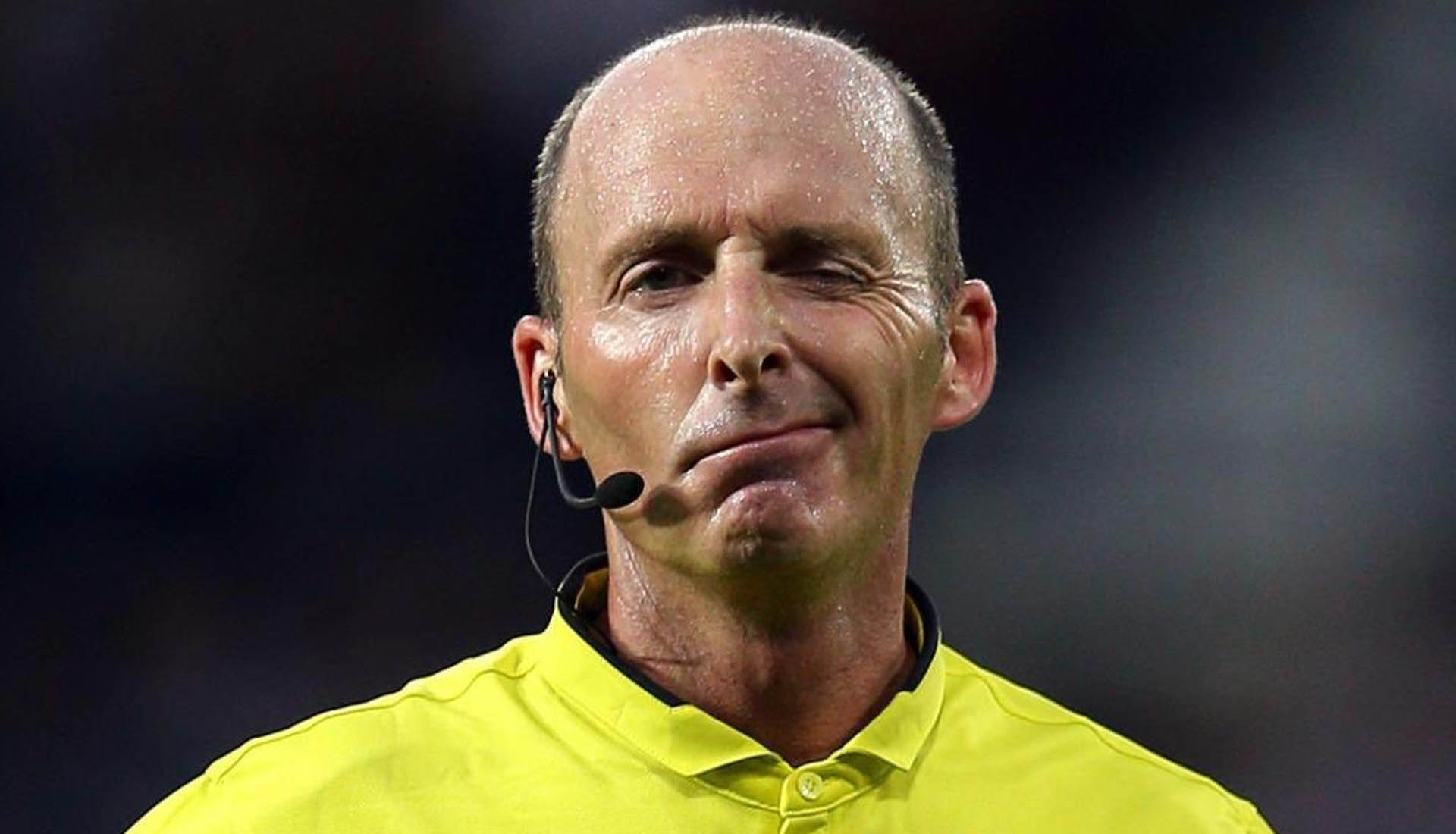 It’s not easy to be a Premier League referee. With the exception of Mike Dean, perhaps, who mostly just wants to have a laugh every game.

But for the most part, it can be a gruelling affair, with players, coaching staff and tens of thousands of bloodthirsty fans scrutinising and chastising your every move.

At least, unlike further down the pyramid, they adopt a professional status and are reasonably well-paid for their efforts.

As alluded to above, yes. Premier League referees are part of the ‘Select Group’ level category in English football, though they and the Championship are the only two leagues to boast professional referees.

This hasn’t always been the case, though. Indeed, Premier League referees only turned pro in June 2001, nine years after the competition’s inception.

Every professional referee in England is on the Select Group panel, and are all appointed by the Professional Game Match Officials Limited (PGMOL).

And though a survey of almost 28,000 revealed in July 2019 that fans are clamouring for professional referees in Leagues One and Two, this has yet to materialise.

The current Premier League referees list is as follows:

How Much Do Premier League Refs Earn?

Given their professional, full-time status, a Premier League ref salary consists of a regular wage as well as match fees and expenses.

The leading referees, for example, will likely get paid somewhere in the region of £42,000 per year which, when added to Premier League match fees of £1,150 on top of that, can take their total annual earnings past the £70,000 mark.

It represents a fairly steep increase on when Premier League referees initially turned pro in 2001, when they received an annual retainer of £33,000 plus match fees of £900.

By comparison, officials in the Women’s Super League earn approximately 20 times less than the current sum in the men’s top tier, where the average annual salary equates to less than £4,000 and match fees can be as little as £120. They also receive no weekly retainer or sick, illness or childcare benefits.

Meanwhile, across the continent, many of Europe’s other ‘big’ leagues see referees on a game-by-game basis rather than annually. Spain’s La Liga provides the highest rate, with the men in middle earning up to €6,000 per match, but Germany, Italy and France also eclipse the earnings of English refs.

How to Become a Premier League Referee

For starters, anyone older than 13 with good fitness and eyesight and begin to train to be a referee. Your first port of call will be take the FA Referees Course with your local County FA; completing this will see you become a Level 7 ref or, in the case of 14 or 15-year-olds, a youth referee.

Refs can then apply for promotions from Level 7 through to Level 4, which are earned through training, examinations on the laws of the game and through being observed at some of the matches you take charge of. In normal circumstances, you would spend at least one full season at each Level from 7 through to 4.

From the on, you can continue working your way up through the levels, though promotion in this area depends on a merit table produced by club and observer marks. To rise from Level 2A to the English Football League and beyond also involves an interview.

Above Level 1 is the Select Group 2 – their lower branch of professional referees who oversee Championship games, followed by the aforementioned Select Group – the Premier League officials. You then go on to the International FIFA List, which consists of refs who will take part in World Cup games, for instance.

Referee Levels (as provided by Wikipedia)