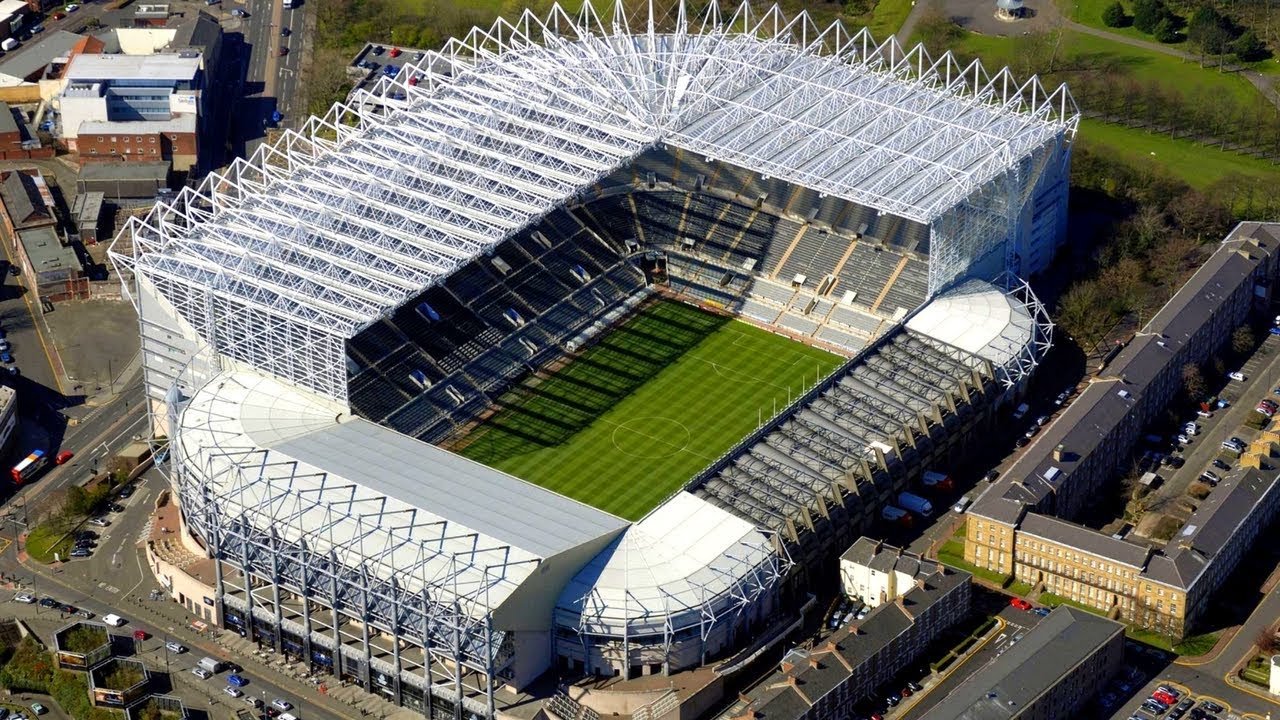 Garth Crooks’ transition from footballer to pundit, it is fair to say, has not been without a fair few forks in the road.

Take his often baffling team of the week segments for BBC Sport, which peaked in 2015 with a 3-3-1-3 outfit including Jeffrey Schlupp playing centre-half, Alexis Sanchez and Marko Arnautovic as wing-backs, and Kevin De Bruyne in holding midfield. Or the time Freddie Flintoff, on his ‘Flintoff, Savage and the Ping Pong Guy’ podcast, poked fun at his fashion statement of maroon tank top with pink shirt for an appearance on Final Score.

But it is difficult to recollect a time Crooks has sparked greater ridicule than in October 2017, when he had the temerity to claim that Newcastle – yes, that Newcastle, the one that had been in the Championship the season before and had just two top-half Premier League finishes to their name in the last 11 years – could win the title. Sure, it was caveated with ‘under Rafa Benitez, with the right resources.’ But don’t let the sober heads of context and logic puncture the hilarity of it all; this was classic Crooks codswallop, right?

Well, in reality, perhaps, but in a parallel universe, where Mike Ashley sold up and Benitez, rather than Steve Bruce, remained in the St James’ Park dugout, perhaps not. In that world, however distant that may be, Newcastle would surely be a thriving footballing hotbed, where pilgrimages to the club on the hill are made by supporters with a spring in their step, rather than disenfranchised customers, lurching along with little else to cling to than misplaced optimism.

Instead, there remains the eternal conundrum as to where Newcastle can actually be considered an official Big Club™. One that had the seventh-highest average attendance in the Premier League 2018-19 with more than 50,000, but has won no major silverware since 1955, while Wigan Athletic, Swansea City and Birmingham City, among others, have all added to their trophy cabinets in that time. One that ranked 19th in the 2019 Deloitte Football Money League, with an annual revenue of €201.5 million, but whose record signing was a paltry £17 million on Michael Owen in August 2005 before the turn of the year.

Therein lies the intractable problem with Newcastle. Everything should be in place for them to be one of English football’s juggernauts – the financial muscle, the fan base, not only in size but in devotion, the majesty of the club itself. And yet, as season on season of them merely passing through goes by, you are left wondering what the wider picture shows for Newcastle; namely Ashley. Cut the supporters open and they bleed black and white, but cut the board open and they bleed muddy water. What is their purpose, their raison d’être? Just what is in it for them?

Of course, at least to an extent, we know the answer to this. Survival in the top-flight, it seems, constitutes success to them, yet is that truly the hallmark of a big club? To set your sights so low as to settle for finishing above at least three of the other 19 Premier League teams every year?

To compare them with Bournemouth, for example, may seem trite and overly simplistic, but also pertinent. As recently as 2008-09, three divisions separated the two clubs; Newcastle would be relegated to the Championship, while the Cherries only avoided demotion to non-league by two places and nine points.

Today, Newcastle still dwarf them in size, stature and history, but the South Coast outfit won’t let that deter them; indeed, few would argue against them being the more attractive proposition nowadays, purely from a footballing perspective. With their bright, young, progressive manager in Eddie Howe, financial backing of their owner, Russian businessman Maxim Denim, and resilient, gifted team with a young, British core, Bournemouth at least adhere to one of the game’s most vital and fundamental tenets: they have a go. Even if all else should fail, they will at least die trying.

Newcastle, by contrast, barely even succeed in that regard. The Premier League’s nine-to-fivers, they are content with simply existing in the bubble of the top-flight, reaping the monetary benefits but by no means capitalising on them. After all, this is a club that has reached European football in just one of Ashley’s 12 seasons at the helm, having done so in ten of the previous 12.

Perhaps, then, Crooks, comically dressed as he may seem, and with tactics that would make Mike Bassett look like Pep Guardiola, was more accurate in his assessment of Newcastle than many gave him credit for. On the day he made that comment, they had secured a 1-0 home win over Crystal Palace to record a feat of 14 points taken from the previous 21 on offer and move sixth in the table. This, with a starting XI that day featuring eight of their promotion-winning squad the season before. They have never been so highly-placed since then.

In Benitez, they had a bona fide world-class manager; a Champions League winner, and a man anointed as Newcastle’s saviour, for whom support and adulation cascaded from the terraces on Tyneside. Given the tools, he may well have achieved the feat Crooks spoke of, or at least had a crack at it. At the absolute minimum, he would have had the same transcendent effect on the club that Guardiola has had at Manchester City, or Jürgen Klopp has managed at Liverpool, for instance. Instead, another era at Newcastle is allowed to ebb away with unfulfilled potential, shrouded in acrimony, leaving you to ponder, yet again, what might have been.

And so, you are left grappling with that existential question of just what Newcastle are. Off the field, with their enviable stature and enormous fan base, they are undoubtedly a big club; arguably one of England’s largest. On it, though, the unpalatable truth is that they have been middling at best for far too long, so much so that you have to wonder, far more crucially than any debate about their size, just what the point is anymore.