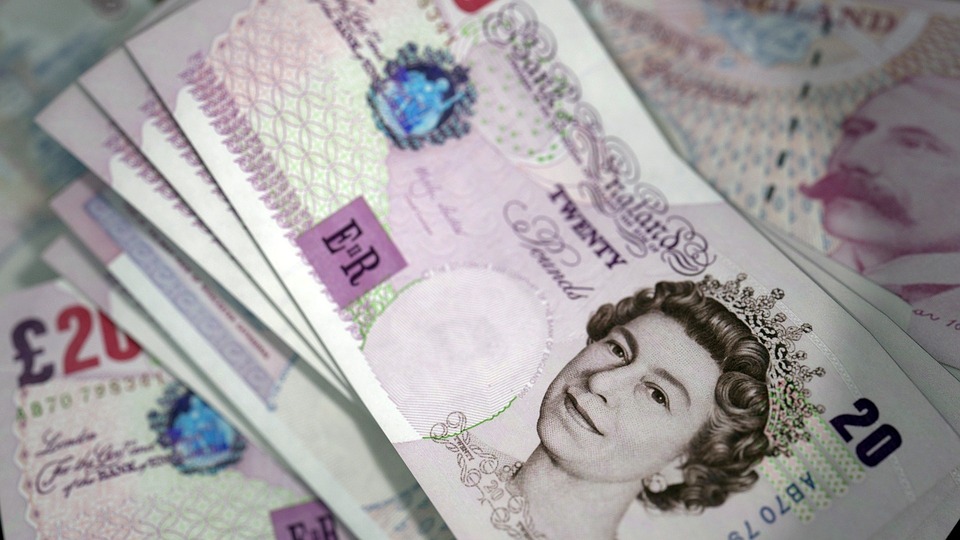 Always take reported transfer fees with a pinch of salt. With so many forces at play in deals these days, it’s little wonder that so many are reported as ‘undisclosed’, and that clubs as wealthy as Manchester City and Chelsea, for instance, seem to constantly be accused of circumventing Financial Fair Play.

But just what is in a deal? Who else gets a cut? And are football transfers subject to VAT?

What’s In a Football Transfer?

Well, as avid Football Manager gamers will know, so much more than the basic fee paid up front. There’s also the agent’s cut of the deal, the ‘signing-on’ fee for the players, plus his/her salary and various add-ons, whether that be release clauses, goal or appearance bonuses, or annual wage rises, to name a few. English Football League clubs are required to add a transfer levy of 5 per cent to their deals, too.

Don’t underestimate the scale of agents’ fees in football, either. In figures released by the FA in April 2019, Premier League clubs were revealed to have spent more than £260 million on this from February 1, 2018 to January 31, 2019.

Liverpool topped the list, paying agents £43.8 million during this period, almost £17 million more than any other side. It’s truly eye-watering stuff.

And of course, once the fee and personal terms are all agreed, there’s still the medical to undergo with the player and the finalising of paperwork with the relevant football governing bodies in the particular country. There’s also, as now seems compulsory, the job of devising the most weird and wonderful way of announcing your new signing on numerous social media platforms.

For example, let’s break down the world-record transfer fee in football; Neymar’s £200 million move from Barcelona to Paris Saint-Germain in August 2017. This was the amount paid by PSG to Barcelona to buy out Neymar’s contract, but it goes far deeper than just this.

Neymar agreed an annual salary of about £40.7 million (before tax), signing a five-year contract with the French champions – that’s roughly another £200 million in total, then. His agent – who is also his father – then took a payment of about £34 million.

Though this deal was particularly murky because Barcelona then opted to sue Neymar for £7.8 million over breach of contract, in relation to a loyalty bonus the Brazilian received after signing an extension with the Catalonians in October 2016. It is also up to the player him/herself in Spain to activate their own release clause by buying themselves out of their own contract, while there were also inevitable allegations of such a hefty deal from PSG breaching FFP.

Do Football Transfers Include VAT?

As alluded to above, Neymar’s wages were taxed – only to the measly sum of about £780,000 a week, though, so there’s no need to set up a JustGiving page for him.

But does the actual transfer fee itself include VAT? Well, in some cases, yes, but in others, no.

All domestic football transfers do indeed add on the standard 20% VAT, but for transfers between countries, this does not apply. So, for example, if Liverpool where to buy a player from Southampton, they would have to pay a 20% VAT charge on top of the transfer fee. However, this wouldn’t be required if they bought the player from Germany.

Perhaps, then, this goes some way to explaining why so many Premier League clubs do the bulk of their shopping abroad, and also why Her Majesty’s Revenue & Customs is so frequently owed payments by them.

Again, Neymar can be used as an example in this – although this time, concerning his £49 million move from Santos to Barcelona in June 2013.

Just eight months after this deal was completed, a Spanish court charged Barcelona and their vice-president Josep Bartomeu with tax fraud over the signing of the Brazilian. It related to Santos questioning the legitimacy of the deal, having only received roughly £17 million, with the rest going to Neymar’s family and representatives.

Though, the club denied any wrongdoing, and less than a week later, paid about an extra £12 million in tax to the Spanish authorities to try and save their image.

The charges were dropped the following September, but the issue still served to emphasise just what a key role taxes can play in transfers these days.

Clearly, it’s not just the player themselves now. It’s so much more.